Or, the Case Against the “Very Senior Associate Manager” Job Title

Job title creep happens in nearly every organization, especially in a slow-growth economy. Merit increases are small, growth opportunities are few. When positions are eliminated, those who remain take on those additional tasks, and they naturally want to be rewarded for doing so. Hard-pressed managers rewrite job descriptions and send them to HR for pricing—sometimes resulting in a new job title, but rarely with any difference in base pay. 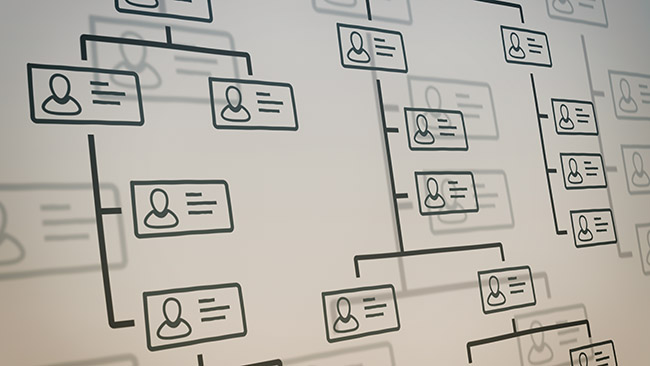 A grocery chain realized their job titles were out of control when they counted them up: 126 different job titles existed for their store-based positions. They found titles indicating three different levels for the job of collecting shopping carts from the parking lot. Some of the specialization in job titles were just plain silly, such as Hot Chicken Associate. (“Oh, you want cold chicken? That’s not my area—see the Cold Chicken Associate over there.”)

The problem of administering all those job titles was creating headaches for both store managers and HR. This employer did a complete job evaluation study of all their store-based positions and reduced the number of jobs by 100, to just 26 distinct job titles. As with most job evaluation projects, employees were promised that no one would have their pay reduced.

But employees objected—strongly—to the new titles. The company underestimated the emotional attachments that employees had to those titles. These attachment were, in a way, hard-wired into employees’ DNA.

Consider just how many modern western surnames were created from job titles. When an Anglo-Saxon village had two men named John, people differentiated them by adding their occupations: John the Miller, John the Farmer. Soon, everyone had a surname, whether Butcher, Cooper, Cook, or Smith.

In the stores, the new titles were eventually implemented, but only after a careful communication initiative. Managers were extensively trained in the rationale for the changes, and staff held small-group meetings with employees. A few titles were changed to address employees’ objections.

The Lesson for HR Leaders and Front-Line Mangers

Resist the urge to create a whole new job to placate employees who feel stuck or overworked in their jobs! The emotional return on investment in the new job title is short-lived, and it creates a whole new set of problems and costs to the organization’s compensation systems.

If you can’t afford or justify a meaningful pay adjustment, consider other communication actions to recognize employees.